Let's try and keep everyone safe whilst enjoying some wonderful live music - otherwise, if rates increase, we may lose gigs again. 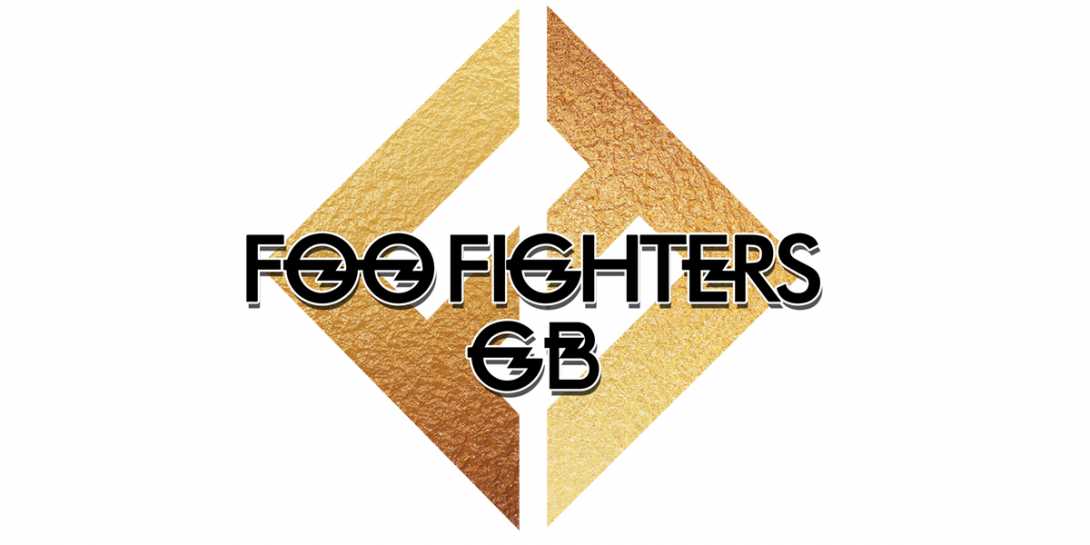 Foo fighters GB are a midlands based tribute band who's goal is to provide a true-to-life reconstruction of a real Foo Fighters performance at any and every show. They pride themselves in bringing the true, authentic Foo Fighters experience to you.

Over the past 6 years and a few line up changes, the sound that Foo Fighters GB produce has been constantly refined and this is reflected in the equipment that they use; Lead guitarist, Nath Peach and front man, Dan O'Connell, utilise the sounds of a Mesa Boogie and Vox AC30, teamed with Gibson Les Pauls, Explorers and a DG335 and Fender custom shop Telecasters. Bassist, Connor Croxford uses a Fender P bass along with an Ashdown Bass stack. Russ Weller, Drums, has a Gretch USA custom pink, which was custom built to match the kit Taylor Hawkins used at Glastonbury festival. He also has a Gretch USA custom Bell Brass snare and A custom Zildjian cymbals. Jim Freeman, keys, uses a Nord Electro D6.

All of this plus the experience in the field, having played multiple large festivals to tens of thousands of people, mean that Foo Fighters GB provide a ground-breaking, authentic experience at any and every show.

Support from Nerdvana the youngest tribute to nirvana in Europe.

Nirvana were one of the most influential bands of all time, achieving a huge following and selling millions of albums worldwide. Their “Grunge” sound developed from the Seattle music scene in the late 1980’s and their brilliant songwriting and electric performances soon saw them achieve huge success. The band ended tragically on the 5th April 1994 when their frontman Kurt Cobain took his own life. However their music still lives on…

Fast-forward to 2020 and amidst a global pandemic, 3 young musicians joined forces to create a Nirvana tribute band to celebrate their legendary music and bring joy to Nirvana fans. 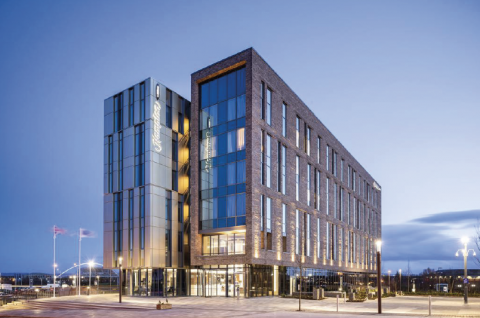